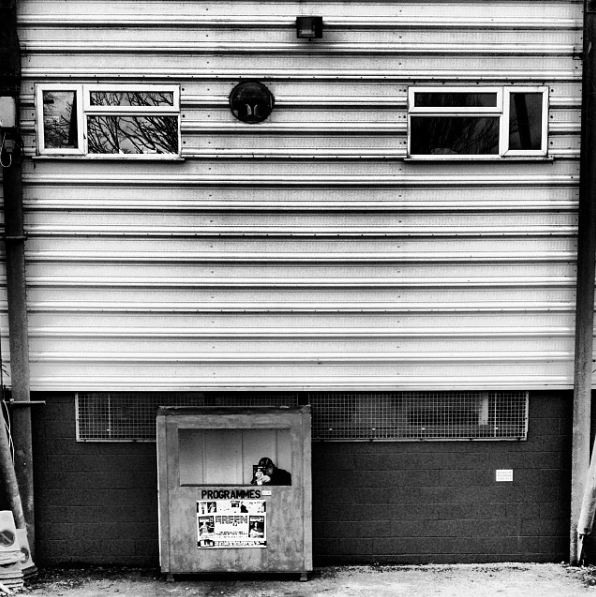 Remember when we feared Yeovil? Bogey team. ‘We always lose to Yeovil’. No more. Four games, four wins. Thirteen goals to one. It’d be lovely to play them every week; that is if they were decidedly nearer and didn’t regularly pitch up at our place in the worst away kits ever conceived.

As with last Saturday, James Coppinger almost opened the scoring from distance – last week a brilliant save, this week it was the post which prevented him doing so. Not to worry, the breakthrough was never likely to be far away. Conor Grant’s whipped free-kick and Mathieu Baudry, unphased by the restriction of wearing his marker like a backpack, swept in his first Rovers goal.

Within four minutes John Marquis made it two. Coppinger intercepting in midfield with the tenacity of a man half his age, before breaking and feeding the forward, who slotted the ball beneath the Yeovil ‘keeper.

A well taken goal, but it had nothing on his second, late in the game. After flicking the ball round a defender on halfway Marquis set off for goal, sidestepping the four men that lay between him and it as if they were green and white cones on a training pitch, before slotting past Artur Krysiak. Who’s the best striker in the Football League? It’s certainly you John, John, John.

A routinely emphatic win of which January has been typical, wrapped in touching sentiment and sincerity for Paul Mayfield’s loss from fans and players alike. They’ll do for me.