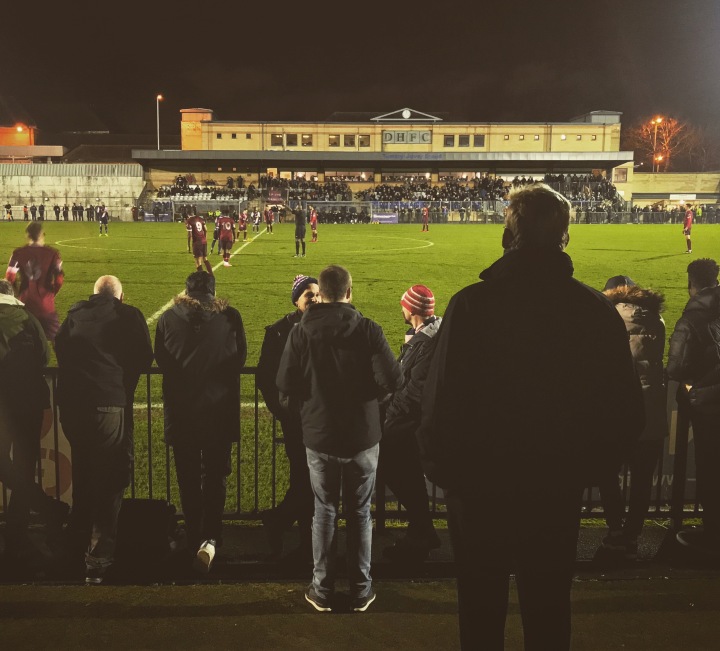 The half-way line. A very distinct marking on a football field, with its exact position evident in its name. It is a white line dividing the two halves of the field, stretching between the two touch-lines, equidistant from the two by-lines. And yet, when it comes to long distance goals this strip of white paint takes on a much more fluid state. You can score a goal from the half-way line so long as you are within ten metres of the marking, sometimes even further away.

Rovers fans of a certain age have now been fortunate enough to see two players score from the greyness of halfway. The benchmark of Darren Utley’s infamous strike at Ninian Park now joined by David Cotterill’s raking drive at the Bescot Stadium. Now, I liked Darren Utley’s unexpected thunderbolt against Cardiff, but I also liked David Cotterill’s wonder goal against Walsall. But which is better? There’s only one way to find out… Direct comparison of existing video clips lifted from the net!

1. David Cotterill vs Walsall (39 seconds in)

One thought on “The 50yard Shoot-Out: Cotterill vs Utley”