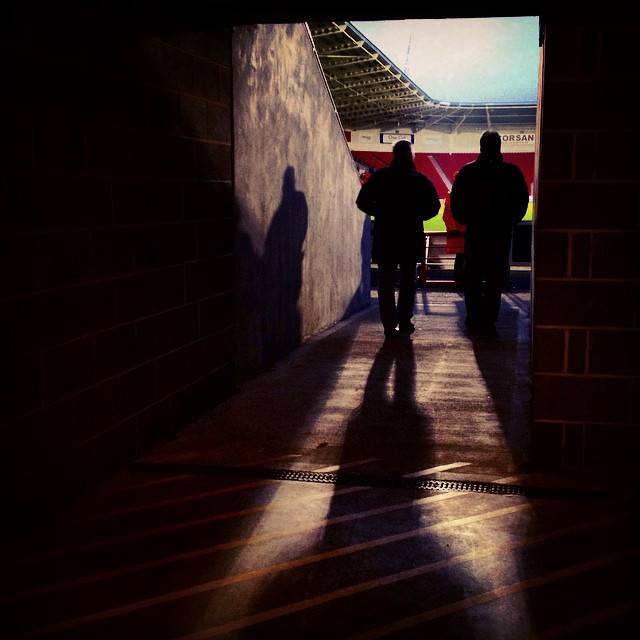 Take this game out of the context of the season thus far and it would simply be a frustrating 90 minutes. One in which Rovers dominated possession, and had the more efforts on goal, but were picked off by an away side who dug in and seized upon two mistakes. Those games happen.

But for those who have sat through Rovers’ wretched home form since August, this game was sadly very much in context. It was a stifling hour and a half of underachievement, as Rovers struggled against a weighty tide of frustration and annoyance, which has been snowballing with each lacklustre home display that has preceded it. As such the atmosphere at the Keepmoat was so flat it was practically concave.

Possession, though plentiful, was slow and unnecessarily ponderous in a division where pace and power has long proved the key. At one point in the first half Paul Keegan turned so slowly his movement was cancelled out by the rotation of the earth.

Not even Jamie Coppinger could revive the game’s heartbeat, and Gillingham capitalised. Luke Norris slid in to capitalise on Keegan’s backing-off for his first goal, and then picked up a poor cross-field pass to let fly with a quite brilliant second.

Positives? Rovers did at least find the net, via Curtis Main, and finally converted a penalty in the process. But by that point I was outside the stadium, as were hundreds of others, speculating whether Paul Dickov too would be not far behind them.