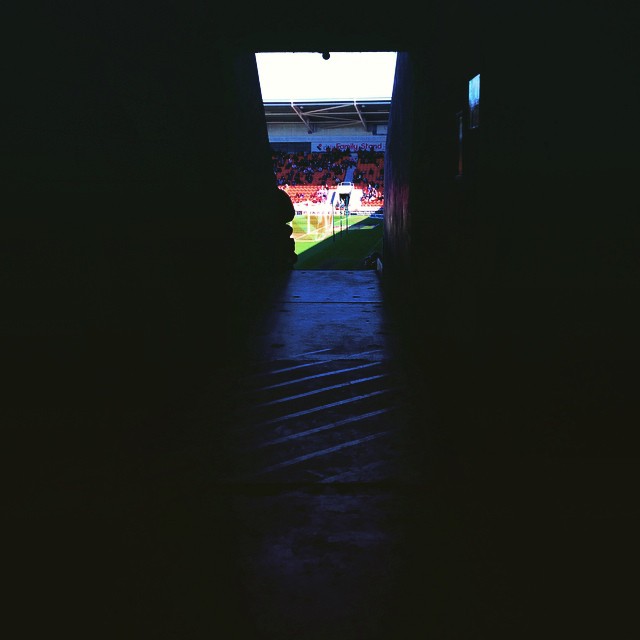 After last season, Fleetwood at home wasn’t expected to be too much of a spectacle, and if you missed the first half, you might’ve been forgiven for feeling a sense of déjà vu. Rovers came into this on the back of two heavy defeats, with Paul Dickov looking for his now famous ‘reaction’ performance.

The first 15 minutes offered little of note for either side, with fans perhaps fearing they’d get another 27 second highlight package. But on 17 minutes that all changed. A free kick on the right flank was whipped in to the box by Aaron Taylor-Sinclair, and glanced in at the near post by James Coppinger to make it 1-0.

Seven minutes later, it was 2-0. Coppinger punished Conor McLaughlin’s hesitance from a Fleetwood throw on halfway and played Andy Williams down the right. Williams charged into the box, squaring for Curtis Main to slot home – leaving the visitors’ goalkeeper Chris Maxwell with no chance – for potentially the easiest goal he’ll score this season.

The first half came to a close after a couple more efforts, from Williams and Coppinger, which offered no real test of Maxwell.

The second half provided little to shout about, though Fleetwood, with a few half chances, looked more likely to pull one back than Rovers did of scoring a third

A first league win of the season sets Rovers up nicely for next week’s trip to Gillingham, as they look to gain another win to kick start their season.