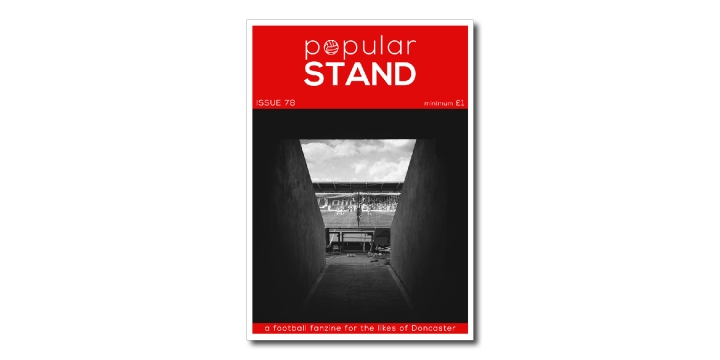 Here we go again then. The long nights at the laptop have, just about, paid off. Three big boxes of folded paper has returned from Dave the Printer. Issue 78 of popular STAND is ready to go on sale. As ever we have 40 packed pages for you on topics ranging from ponderings on Rovers’ future manager, recollections of Conference heroes and our greatest ever manager to considerations on the notion of support, and a warning from a fan of Hull City.

So, make sure you pick up your copy outside the stadium ahead of tomorrow’s match with Barnsley. We’ll be on sale from about 1:30pm, and the fanzine is yours for the minimum price of just £1. All ‘profits’ go to local good causes so if you wish to pay more than £1 it would be most welcome.

And all your other favourite features too, including Evans Watch, Overheard at Football and Bernard Glover’s Believe it or Not.