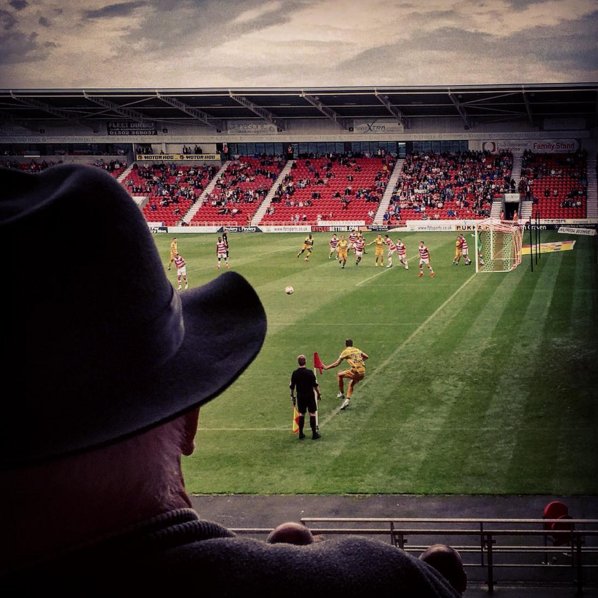 ‘Past his sell-by date’ and ‘living off his reputation for far too long;’ just a couple of early season observations of James Coppinger that were blown out the water against Yeovil. On his 498th appearance the club captain delivered a vintage performance to spur Rovers on to a third successive win.

Though Coppinger was the architect; Andy Williams rightly took the headlines for a hat-trick that will do his confidence a world of good. It took just 34 seconds for the forward to volley home his first, and he didn’t look back.

Early goal aside, it wasn’t until the second half that the match finally got going. Andy Butler picked out Matty Blair on the right and though his cross was too long for those in the centre, Tommy Rowe retrieved it and teed up Coppinger to volley home Rovers’ second.

It should’ve been plain sailing from there, but within a minute Blair opted for a header back to Marko Marosi that was so easy to read it came in pop-up form and Ryan Hedges was waiting to turn it home for 2-1.

Rovers always looked the stronger side though and after Bevis Mugabi picked up a second yellow card they made the man advantage count. With ten minutes to go Coppinger nutmegged the Yeovil left-back and bore towards the by-line, cutting back for Williams to make it 3-1.

And in injury time Williams claimed the match ball as he met Rowe’s cross with a perfectly placed header for 4-1.