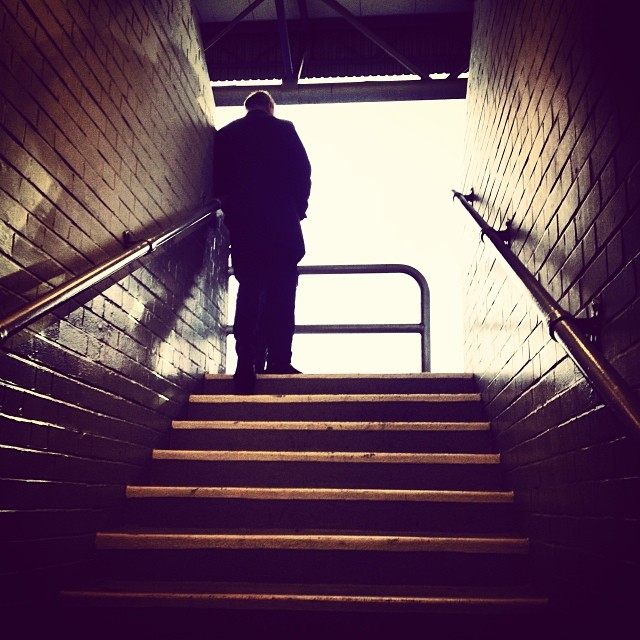 Oscar Wilde once wrote ‘there is only one thing in life worse than being talked about and that is not being talked about.’ As Rovers fans filtered out of the Emirates Stadium after last month’s League Cup clash there’s reason to believe we’d just witnessed what Wilde was talking of first hand.

In the run up to the third-round clash local and national media was abuzz with commentary from the army of domestic and international sports journalists. Will Alexis Sánchez start? What youngsters are set to debut? Will Olivier Giroud wear matt clay or Brylcreem? And just how long is Arsène Wenger’s coat? Indeed, they did their utmost to discuss anything other than the opposition, because in their eyes Doncaster Rovers is the anathema of click bait, and that takes pride of place in today’s market.

There was a time when a duty-bound editor would take charge of editorial output on most media outlets, but the reality is that in today’s market algorithms have taken their place online, and the consumer has never been more in control. Publications like the i100 have taken the decision to lead with this next-gen brand of output at the front, ranking stories in order of their popularity and effectively putting the reader in control.

The Daily Mail and such like prefer to cover it up, using an algorithm called Lotame to boost and demote stories based on factors such as engagements and dwell time. What that has created in relation to football and said coverage of the sport is a dangerous circle in which publications are forced to push more coverage in the way of top-tier clubs and essentially ignore lower clubs in the lower leagues. In turn this only makes the upper echelons of the sport more visible to younger generations who will essentially perpetuate the cycle.

And it’s through no fault of their own. As a youngster it’s vital that sporting heroes are visible, and if they can’t make it down to their local club on a regular basis then their attention invariably drifts to icons made visible in the media. So when local press and, dare I say, football fanzines have little appeal or visibility, they send their clicks in the way of the Mail and its attention-seeking computer code. 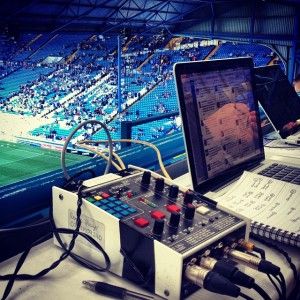 As a test, I ran two competing pieces of content ahead of Rovers’ clash with Arsenal on the publication I edit, The London Economic. On the one hand I went back to 2005 to recap the thrilling last encounter between the two teams in which Arsenal turned up to Belle Vue with a similar mix of youth and experience expecting to steamroller their lowly opposition, only to be muted by Michael McIndoe and Paul Green goals which almost resulted in an upset. It’s competing piece was a number picked off the newswire about ex-Tottenham Hotspur star Ledley King taking on a burger eating challenge.

I’ll spare you the suspense on which one performed better, but with almost three times the number of shares and ten times the amount of traffic it was less the whirlwind night of 2005 and more the eating exploits of an ex-Spurs pro that got people reading. Thoroughly depressing, and once again down to a cruel algorithm which makes features published on NewsNow – a news aggregator service – weighed heavily in favour of big clubs. But it raises the question, to what extent is the media to blame for the monopolisation of our football fandom?

To generate an informed answer you must look across media platforms in weighing up its influence, and TV has undoubtedly led the charge in shaping football into the game we know today. Not only do BskyB and BT line players’ pockets with obscene amounts of cash and create transfer deadline days akin to Wall Street trading pits, they also control output and restrict our exposure to many football clubs. Radio is often more localised and hence more willing to cover local teams, and print media is still broadly representative in nature. But online media is an altogether different kettle of fish.

The metrics that drive online publications – clicks, shares and ‘stickability’ – don’t allow for the representative freedoms cover charges do, and thus they are more inclined to restrict output in certain areas and weigh it heavily towards what they know works. Taking Arsenal as a case in point, it wasn’t just the familiar media outlets that drowned the market with Gunners fodder – GoonersNews.com, ArsenalNews.net, JustArsenal.com and Le Grove stuck with strictly Arsenal-led pieces, leaving most supporters in the dark about the team’s lowly opposition.

And there’s very little we can do. With regional publications finding their budgets stripped and algorithms sticking more of the same content out to more of the same people there is little room for balanced and thorough reporting online anymore. The death of the editor leaves digital newsrooms at the hands of clicks and churn, which is a depressing state of affairs.

All I’ll say, is thank God for publications such as this. Without ‘zines that are edited by a person and contributed to by people, the likes of Doncaster Rovers would find themselves strangled for the oxygen of publicity on their home turf, never mind the bright lights of the Emirates. For as little as a quid, and with all proceeds going to local charities, surely this is a cause worth supporting?

This article first appeared in print in issue 90 of popular STAND fanzine. We still have a number of copies of this issue remaining.

To get a copy posted out to you, wherever you are, email us at popularstand@outlook.com with the subject header Issue 90