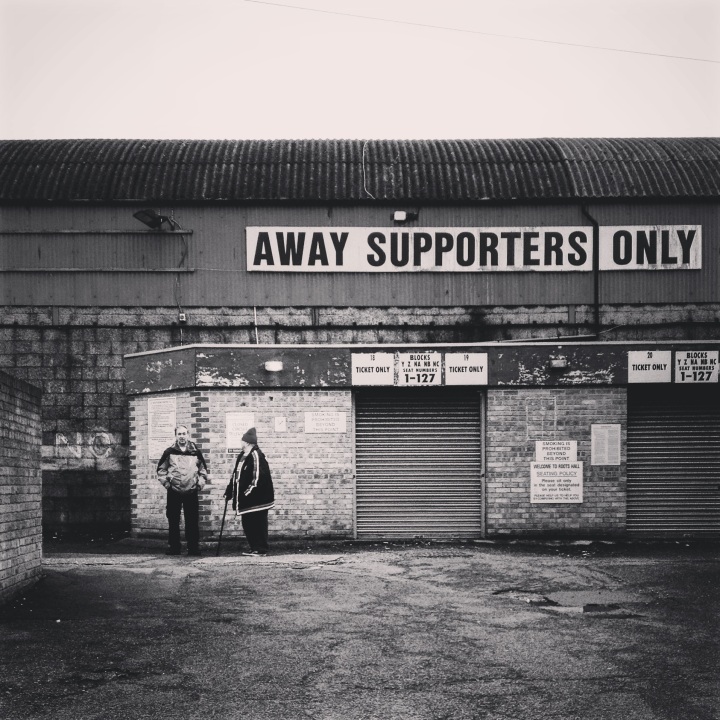 A tram, two trains and two planes is all that it took for me to complete a mammoth 12-hour journey to Barrow from my home in London for under £30.

The journey, which caught the attention of Sky News presenter Neil Mellor, led to me doing Rovers pre-match dressing room pep talk in what will go down as one of the most surreal moments of my life. Props to Gary McSheffrey and Steve Eyre for giving me the opportunity.

But alas, the impact of my rousing speech was short-lived after a bright start gave way to a spell of sustained pressure around the half-hour mark. Two fine saves from Jonathan Mitchell proved not quite enough to keep the scoresheet level. Ben Whitfield netted the first goal and Rovers went in at halftime looking dispirited.

A strong start to the next 45 minutes could have changed all that, but Rovers looked defeated from the off. The second half proved to be a one-sided affair, with George Miller barely featuring up top. Barrow, conversely, dominated midfield and managed to swarm pockets of space and stub out possession on a small pitch. Adam Long looked out of sorts, and the back four were often found in disarray caused by a lack of organisation and cohesiveness, allowing Tyrell Warren to double the lead on 78 minutes.

Much to think about for McSheffrey on the back of that. My career as a motivational speaker, meanwhile, seems to have come to an abrupt end.