I’m not a photographer. I don’t even own a camera. So this is neither a portfolio nor an exhibition. But I do like photos, so when attending matches last season I made an effort to take at least one, using just the camera on my phone and the instagram app. These are they; a collection of images representing all the football I saw between July 2012 and May 2013. Only one game is missing – Doncaster Rovers’ 2-1 win at Crewe in April – as I had my phone stolen on the morning of the game, but the rest are all present and documented below, some it has to be said, much better than others.

Back at the season’s start I was living in Scarborough and, truth be told, not all that bothered by Doncaster Rovers. The ‘experiment’ involving Willie McKay and all that surrounded it during 2011-12 had deposited a bitter taste in my mouth that had not yet left, and so for much of the first half of the season I watched my football elswhere; with much of it involving Rossington Main for whom I have spent the season as Programme Editor.

On New Year’s Day I relocated to London, and as Bryan Flynn arrived and the Supporters Trust began making noises that chimed more closely with my own ethos I began to warm to Rovers once again. This rekindled love as it were was aided further when in January I stood in as ‘summariser’ for the club’s live match Player coverage, and subsequently became the club’s main commentator. Rovers became my team once again and so come the dramatic final half a minute at Brentford I was not only there, but attempting to relay events back to Rovers fans around the globe too. In a season I’ve gone from feeling nothing toward my team, to being unable to breathe owing to the emotions they have inflicted upon me in one frankly ridiculous climax; I feel that journey is reflected in these images.

2. July | Ayr go ahead in the IFA Cup Final at the annual supporters’ team tournament in Leeds 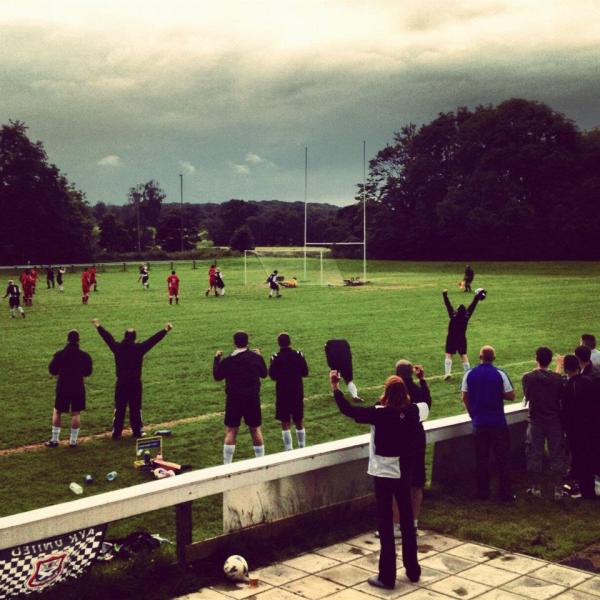 4a. August | The magic of the FA Cup lures another one

4b. August | The Bridlington faithful

5. August | Getting set to sell the first fanzine of the season 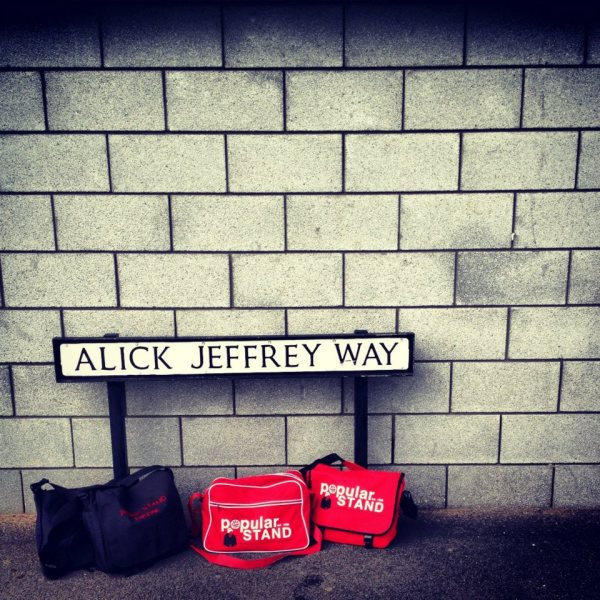 6. August | Watching Another 2nd half kick off at the Turnbull Ground 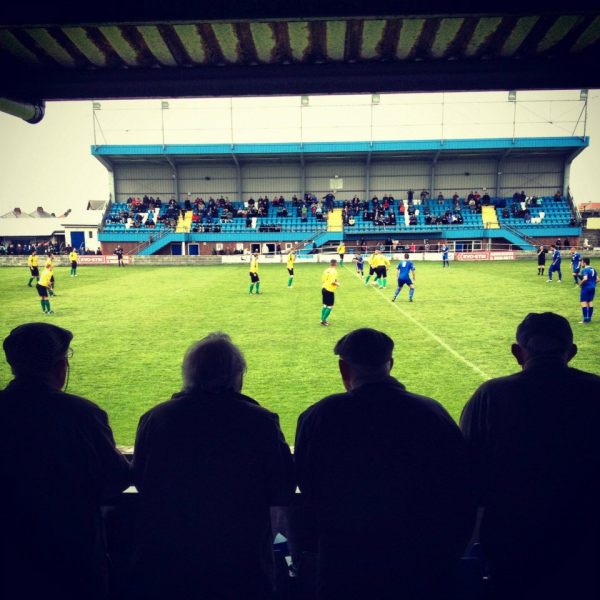 7. September | Shoes (and flip-flops) off for Wales

8. September | Token appearance of my dad, watching on as Assistant Manager of Rossington Main

10. September | Being one of only two Wales fans in Jablonec

11. September | Wales fans encourage their team onto the field in Novi Sad 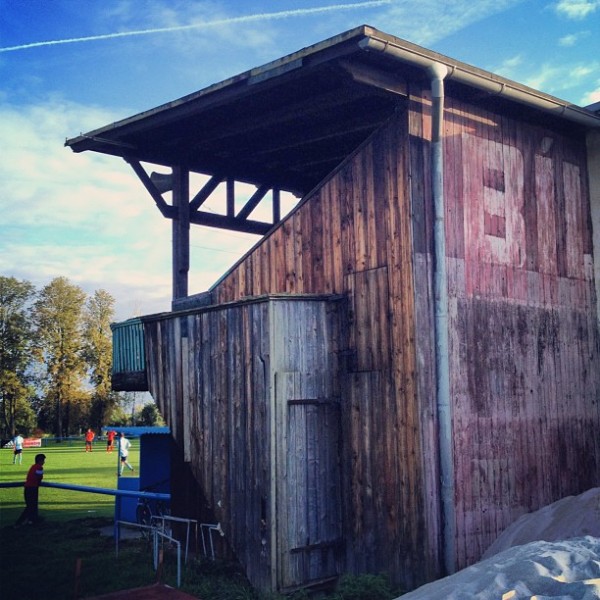 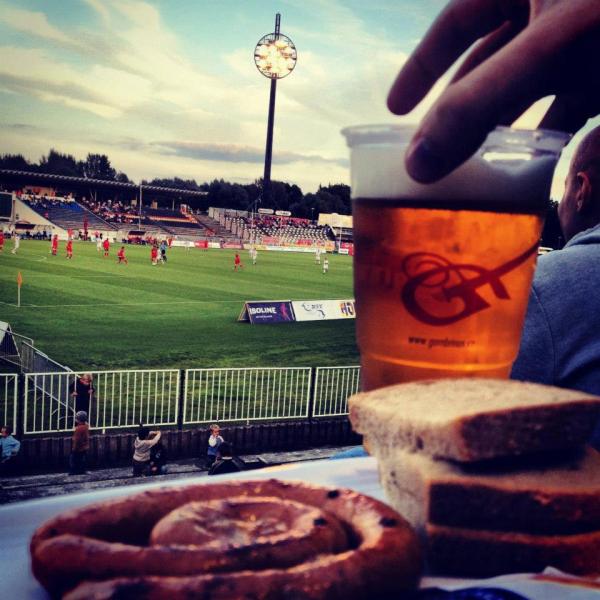 14. October | Rovers not exactly packing the box for a late free-kick

16. October | Watching from the clubhouse at the World’s oldest football ground

17. November | Clear skies and stands for the FA Cup 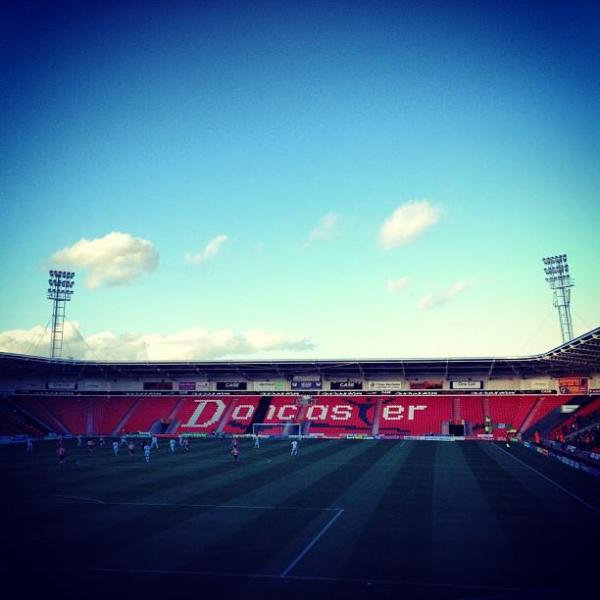 18. November | Warming up without a football

19. November | Trying not to lift a free-kick into the Autumn trees

21. December | Unprecedented scenes in Harrogate as the home side go ahead

22. December | Christmas in the Clubhouse at Oxford Street 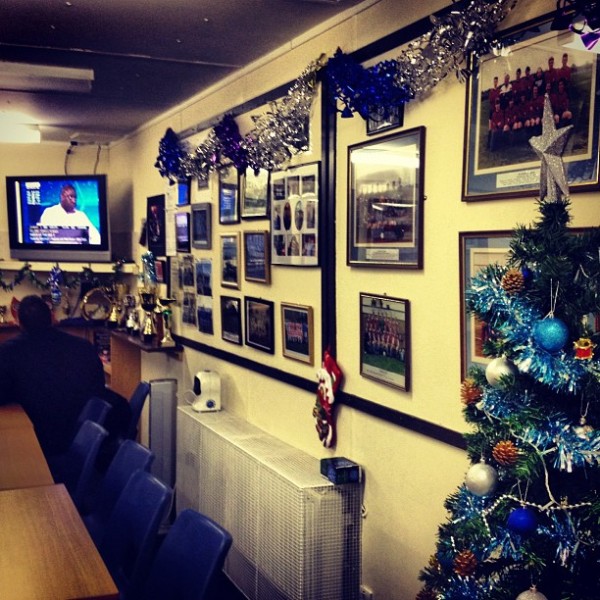 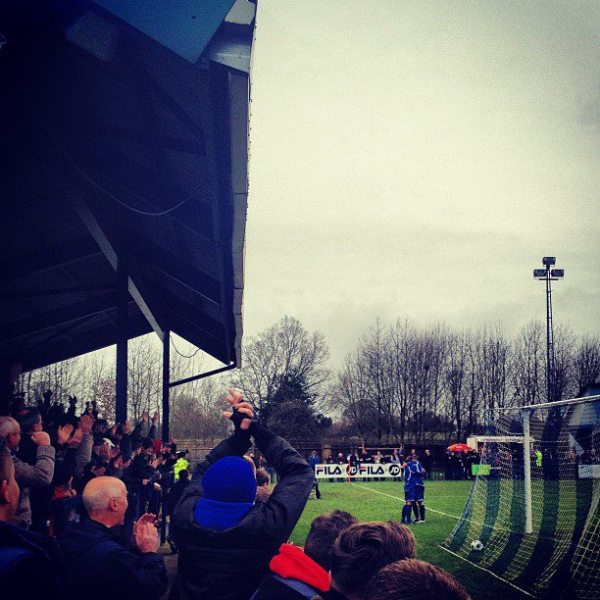 25. January | Fanzine selling in the snow

29. March | Getting set for a far-post corner 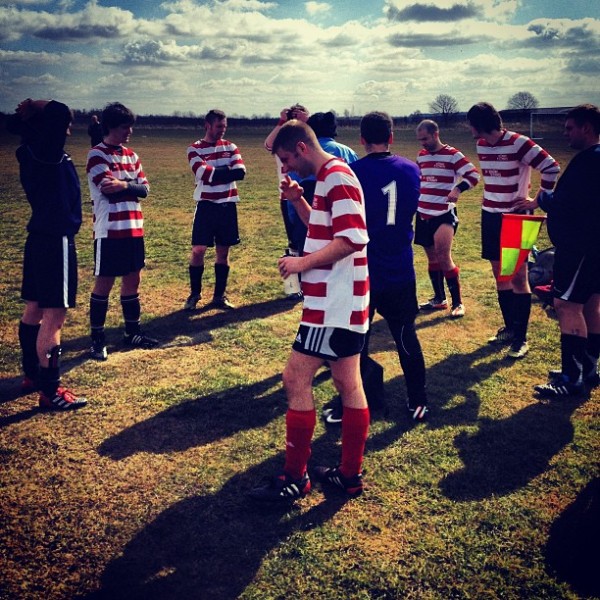 40. May | Substitution for Burnham