Theo Streete played just ten matches as a professional footballer. His is the sort of blink and you miss it pro career that in most instances would fade away everywhere but a listing in a tattered Rothmans Annual. Not Streete however, instead he has an eternal residency as a footnote in South Yorkshire sporting history. That is because one hour into a match in late December 2006 he took an ambitious pot shot on goal from out on the right wing, and through doing so became that last ever goalscorer at Doncaster Rovers’ Belle Vue ground.

A lot of club honours in football can be surpassed; trophies are only held for a year whilst players can score more goals, make more appearances, be younger on debut or older on retirement, be bought or sold for more money. Yet being the last goalscorer at an old ground, or indeed the first goalscorer at a new one is a very finite honour; one of few in football from which you can never be displaced.

This notion, of bringing the curtain down on an old home, or ushering in a new era has long fascinated me; possibly due to the trajectory of Theo Streete’s career. The idea that such an honour can potentially fall on someone, anyone by chance, or by circumstance has an element of romance. It’s an honour that can befall everyday people. There was a lad called Jamie Green lived down my dad’s road, he played in midfield for the village team Rossington Main a couple of seasons back, but three years earlier he arrived in the penalty area at just the right time to score the last goal at Millmoor.

It only takes a second to score a goal we’re told, and so in such a brief moment in time you can change your entire placing in the game, in the same way Streete did. Mark McCammon scored Doncaster’s first goal at the Keepmoat Stadium, but for the agility of Matt Glennon or the width of the crossbar at the South Stand end, that honour could just as easily have gone to Paul Heffernan or Pawel Abbott respectively.

In the 25 years since the Taylor Report a lot of teams have moved on from tired old tumble-down homes to modern concrete bowls; grounds and parks have become stadiums and arenas. But despite all the Football League sides who had moved on I could find no comprehensive record of who had scored their last goal at their former home, or the first goal at their sleek new one. To me that seemed something of a tragedy, that these impromptu stars had not been recognised. So I made one and you can find that below complete with links to the goals themselves wherever I have been able to find them.

Theo Streete has gone on to forge a decent semi-pro career at the top level of non-league. Four years after his defining moment, I stood at Worcester City’s St George’s Lane (also now sadly defunct) and watched him take a similarly optimistic punt at goal for Alfreton Town; that one landed in the Birmingham canal. His shot at Belle Vue could just as easily have ended up on the roof of Asda – it certainly should’ve been saved by Nottingham Forest’s Paul Smith. Such is fate. Instead a player that would have been forgotten, now has an honour that can’t be taken from him, ensuring that when housing was finally built on the site of Belle Vue, there was an inevitable campaign for a Theo Street among its roads. 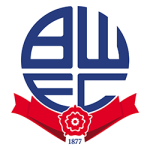 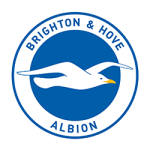 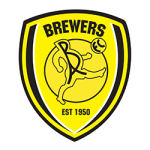 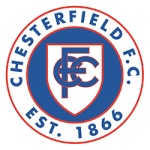 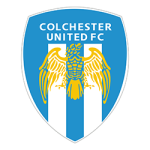 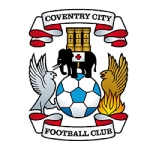 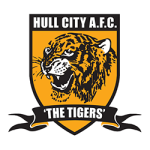 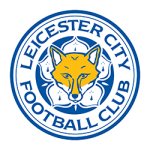 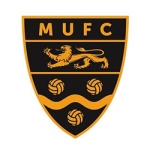 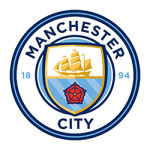 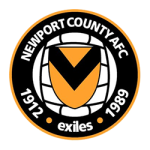 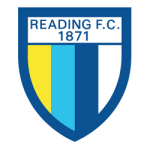 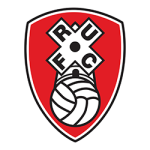 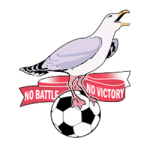 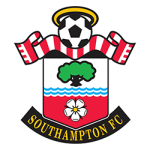 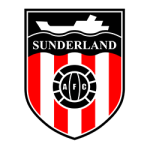 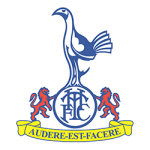 Some things stand out from that list; notably Ian Wright’s existence as some sort of football ground grim reaper; not content with scoring a hat-trick for Crystal Palace in the last game at Plough Lane, he also scored the death knell at the Baseball Ground too. Adebayo Akinfenwa also appears twice; bringing the curtain down on Don Valley’s football existence and drawing a ball into his orbit long enough to christen the Liberty Stadium in 2005 as well.

There are some big names on that list; it’s hard to imagine a player so much of the modern era like Craig Bellamy ever playing at such a relic as Elm Park never mind scoring there, whilst there will be few more fitting scorers than Matt Le Tissier curling in the final goal at The Dell.

Interestingly, but for Andy Hunt’s consolation goal for West Brom in the final game of the 1996-97 season Graham Kavanagh would have the unique distinction of scoring the last goal at Stoke’s former ground and the first one at their new ground. And spare a thought for Walsall’s Matty Bryant whose honour of scoring the first goal at the Bescot Stadium, is somewhat tempered by the fact that he did so into his own net. On a similar vein however there is something gloriously fitting given how much of a millstone the Reynolds Arena was that the last goal scored there should be an own goal.

For Rovers fans there are plenty of familiar names among the above from Billy Sharp christening the AmEx Stadium, to future manager Paul Dickov scoring the last goal at Wigan’s Springfield Park. In addition to the aforementioned Adebayo Akinfenwa there is Nick Fenton scoring the last goal at Gay Meadow, Brian Deane opening the Walkers Stadium and Scunthorpe’s two milestone goals both came from ex-Rovers, Steve Lister and Dave Cowling.

Footnote: The table lists goals in competitive games. Ground-shares with other football teams have been omitted, this includes Bristol Rovers’ years in Bath and Brighton’s exile at Priestfield as well as Newport County’s time away from Somerton Park.  The exception is Wimbledon owing to the 12 years they spent at Selhurst Park. Wimbledon is a complex case I know, though some may (rightly) feel Wimbledon FC ceased to be in 2002 when AFC Wimbledon were created, they did play the 2002-03 seasons as Wimbledon FC therefore the last goal at Selhurst Park scored by the club is the final one from the 2002-03 season. If anyone spots any mistakes please do let me know, likewise if you have any videos of the goals listed.

23 thoughts on “Moving the Goalposts: Last and First Stadium Goalscorers”