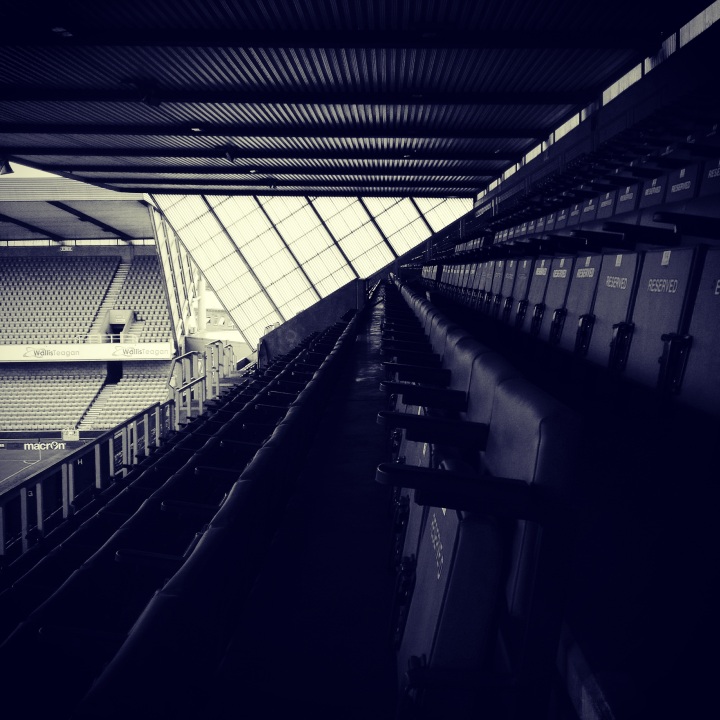 A cold, snowy Shropshire greeted Rovers as they travelled to face League One’s surprise packages. The first half can be summed up quickly: Rovers were constipated in attack, vulnerable in defence and lucky to be trailing only to Mat Sadler’s 21st minute goal. Things looked even grimmer on 52 minutes as Shrewsbury doubled their lead when Carlton Morris hooked in following a corner.

Having made changes to personnel and formation at the break Rovers gradually clawed their way back. Just after the hour James Coppinger’s corner was flicked on by both Tommy Rowe and a home defender and Mathieu Baudry leapt highest to head home. Rovers were now in the ascendancy and Ben Whiteman had a fierce volley deflected over.

The equaliser came in unusual circumstances. Substitute Issam Ben Khemis lofted a cross from the left, home goalkeeper Dean Henderson caught the ball but stepped backwards and was adjudged to have carried it over the line. Rovers, who had looked dead and buried at 2-0 down, were now level and they could have snatched all the points right at the death when Rowe flicked Coppinger’s corner just onto the top of the net.

Finally, a word on John Marquis. He is in a barren spell which must be deeply frustrating for him, however he has refused to hide and led the line superbly here, often with little support. It was as good a centre-forward display I’ve seen from a Rovers man since the days of Alan Warboys; high praise indeed.