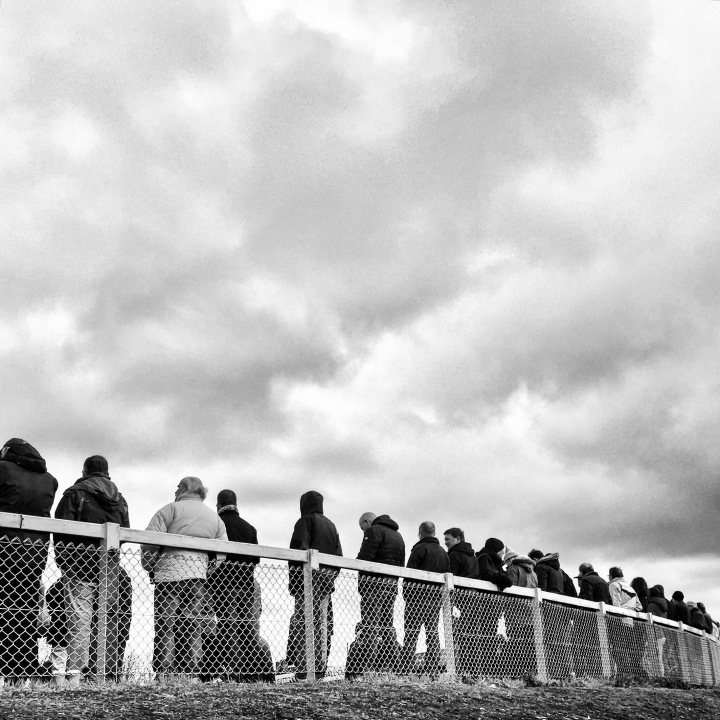 After an excellent start to the season Doncaster Rovers arrived at the interestingly named Wham Stadium aiming for a fifth consecutive league victory. Their hosts, newly promoted Accrington Stanley, had enjoyed a similarly impressive start, suffering only one defeat in their opening ten league games.

Rovers have played exhilarating football under Grant McCann’s management and they began brightly, with a deflected shot from Matty Blair drifting narrowly wide. The game soon became an evenly matched contest, however; Andy Butler defended assuredly alongside Joe Wright, who produced a spectacular tackle in the penalty area to deny the hosts. At the other end some incisive play from Rovers culminated in a shot from Mallik Wilks, which was well saved by Connor Ripley.

As half-time approached, it was the turn of the woodwork to deny Stanley a lead – Sean McConville’s free-kick struck the post, before he curled a shot against the bar moments later.

Although Marko Marosi was the more regularly tested goalkeeper during the second half, the game seemed destined to end in a hard-fought goalless draw. Unfortunately for Rovers, Offrande Zanzala had other ideas. In the 87th minute, the Accrington forward bundled the ball past Butler before striking the winning goal.

Alas McCann will not be able to meet his bold self-imposed target of reaching the summit of League One by the end of the week, but his swashbuckling team can be resolute when necessary – as they showed for so long here – and that means Rovers supporters can remain justifiably optimistic.