It can’t be much of a confidence boost for any city when you find yourselves the subject of one of those Royal Navy adverts telling you how much more fulfilling and enriching life could be getting shot at thousands of miles from land.

END_OF_DOCUMENT_TOKEN_TO_BE_REPLACED 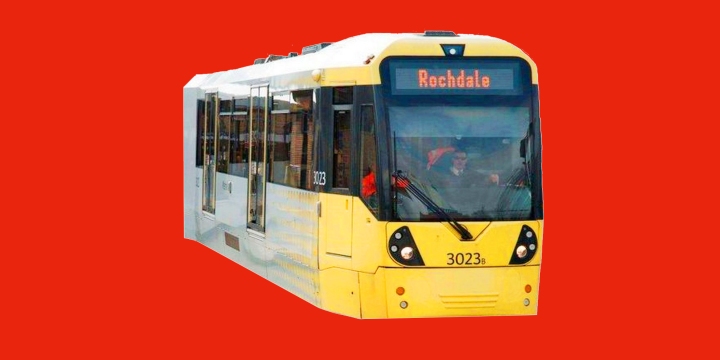 Situated in the dale of the River Roch, it’s not known how Rochdale came by its name. The settlement’s history begins with an entry in the Domesday Book under Recedham Manor, and according to local records weekly markets were initially held in Rochdale from 1250, but they soon found they were missing valuable morning trade and so nowadays they’re held from about 0900.

END_OF_DOCUMENT_TOKEN_TO_BE_REPLACED 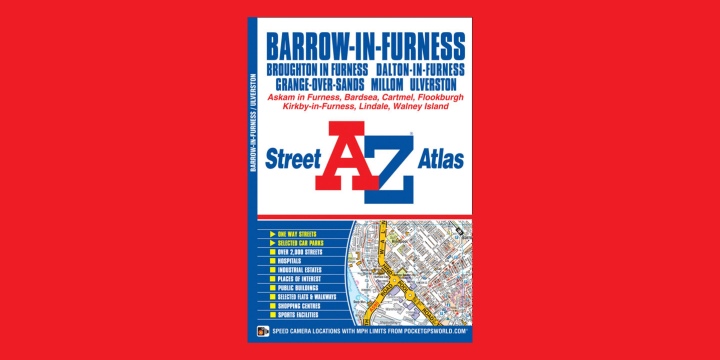 Barrow is known as Barrow-in-Furness ironically, because it’s actually f***ing freezing. Located on the Furness peninsula in what is now Cumbria, historically Barrow is part of the hundred of Lonsdale – a collection of fifty pairs of cheap trainers. In the Middle Ages the Furness peninsula was controlled by the Cistercian monks of Furness Abbey. The abbey was located in the Vale of Nightshade, named, as you might imagine, after the Duel specialist on Gladiators.

END_OF_DOCUMENT_TOKEN_TO_BE_REPLACED

The Ronseal of the North East, Hartlepool is so named because it’s an area where hart (stags) were known to drink from a pool. The initial settlement grew around an Abbey which was founded in 640 by Hieu. The first of the saintly recluses of Northumbria, neighbours would presumably describe Hieu as a quiet woman who kept herself to herself.

END_OF_DOCUMENT_TOKEN_TO_BE_REPLACED

Years ago I arrived at Northampton for a Rovers match unsure how to get to the ground. Spotting a bloke in a claret and white scarf leaving the station ahead of me I chose to follow him. All was well and good for about 25 minutes, until he then suddenly turned left, went through a gate, up a path, took out his keys and went into his house. To ensure this same fate doesn’t befall you, here’s our guide to Northampton Town.

END_OF_DOCUMENT_TOKEN_TO_BE_REPLACED 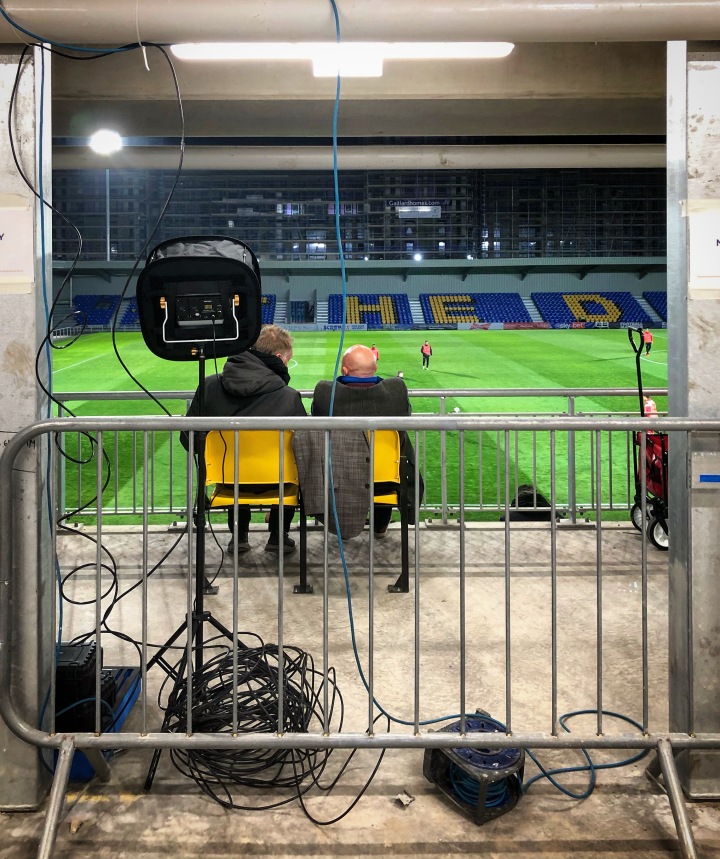 Underground, overground, the 163; all of these lead you to Wimbledon in south west London where a settlement has existed since the Iron Age, prior to which the land had been seen as too creased to inhabit.

END_OF_DOCUMENT_TOKEN_TO_BE_REPLACED 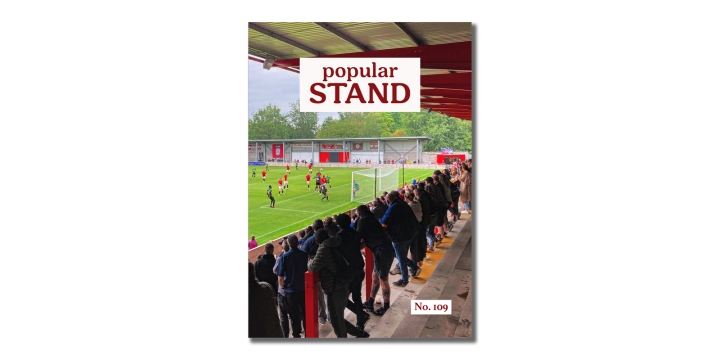 Well, let’s start with the positives. It can’t be as bad as last year… can it? After the doom-laden pages of the relegation special that was issue 108, now comes the unbridled optimism of a first fanzine issue of a new season.

END_OF_DOCUMENT_TOKEN_TO_BE_REPLACED 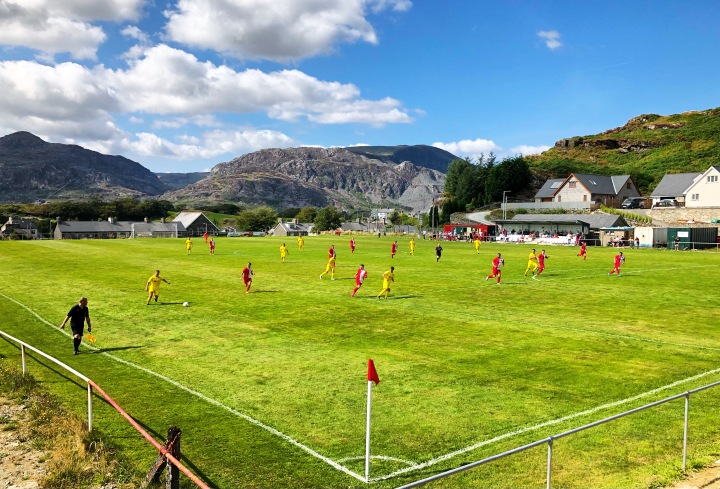 Hiraeth is a Welsh word meaning a homesickness for a home to which you cannot return, or a home which maybe never was. I’m not sure it has an antonym, but if it did, that is what I experienced on the last Saturday in August, 2021. Standing in uncharacteristic sunshine, looking over Blaenau Ffestiniog Amateurs’s Cae Clyd ground towards the mountains of Eryri – including the peak of Moelwyn Mawr which I’d been stood on just three hours earlier – I felt a pleasingly strong sense of finally returning home to a place I’d never previously lived.

END_OF_DOCUMENT_TOKEN_TO_BE_REPLACED

At the end of the summer I sat in the same spot I’m writing this editorial, whilst Richie Wellens looked back at me and my decor via Zoom, and told me that he didn’t foresee Rovers being in a relegation battle come the second half of the season. A couple of weeks later Gavin Baldwin told the BBC that ‘we are nowhere near [a relegation battle] at this stage’.

END_OF_DOCUMENT_TOKEN_TO_BE_REPLACED

Well, thank God that’s all over. A terrible season that started badly and never really looked like getting better. A 46 game-long slow trudge towards League Two. Each of our most recent engagements with the fourth tier have ended in promotion… it’s hard to see 2022-23 going a similar way.